So I just did my Christmas Podcast, and before I posted it I thought about Christmas music and how this time everyone plays the same songs by the same artists over and over … and I figured why not do a post about some lesser known about, maybe obscure, or at the very least the lesser played R&B Christmas songs I mean you have your Mariah, Jackson Five, Smokey Robinson, blah blah blah … but what about Jagged Edge and Jodeci!? exactly. LOL So I wanted to put together a playlist of some of those songs You have: Jamie Foxx – Christmas List Hey, who knew? Not a bad idea … this is a circa 2007-2008 song around when he made his big comeback into music, it has it’s moments K-Ci and Jo Jo – In love at Christmas We were robbed of a Jodeci Christmas album … who didn’t wanna hear “Forever my Santa” or “Yule & I” … maybe “The Snow, The Christmas Party, The Hotel” … anyway this is as close as we got; not bad at all. Xscape – Christmas without you Never been a huge Xscape fan but their voices weren’t so bad, Christmas without you, isnt a bad song, maybe you guys knew it existed I sure didnt. Musiq – Jingle Bells I recently found out that people didnt know Musiq made “Philly Soul Christmas” where he remade some Christmas standards … the production flipped and took some liberties with the classics, if you’re okay with that; you’ll love it. Alicia Keys – Little Drummer Girl This was made when Alicia Keys was extra dope … before she was Alicia Keys, the girl we thought was bringing R&B back to the street (Well see how that went), anyway dope idea and sample. Keith Sweat – Be your Santa Claus Keef makes Christmas Music?! Look, people DO beg around Christmas so it is appropriate, what may NOT be appropriate is the tone of the song LOL It must be added though … if only he had made “Make Christmas last forever” TLC – All I want for Christmas So Mariah later added two more words and made a classic? Pebbles have anything to do with this? Anyway, this isnt the same song but it did come out first, not as dope as Sleigh Ride, but since all of you have heard that one, I’m including this ones. EnVogue – Funky Mellow Christmas A All Christmas Album with their voices would’ve flown off the shelves … shame that didn’t happen (Though it still could maybe), either way this is a dope song from back when the Born to sing ladies were in their prime. SWV – My Favorite Things Sisters with voices flip a Christmas standard, and hey Coko lets someone else actually sing! That alone is worth the listen … the banter? eh. Rihanna – It dont feel like Christmas without you Who knew 5 head made Christmas jams? LOL You guys probably did, I did not … I’ve never been one of those “She cannot sing” people so I think she sounds good here, you tell me. Ledisi and Kem – Be mine this Christmas Now when you’re talking CAN sing and voices … Ledisi = Yes; she and Kem puts in work on this song, they blend together nicely Jagged Edge – This Christmas Jagged Edge did a Christmas song? That’s what I said … and no it’s not THAT “This Christmas” but the fact that JE did a Xmas song meant it had to be on the list … damnit if they had only did “Let’s get Merry-d” Keith Sweat – Christmas Party Lets end this off with a hype note, and new jack swing with Keef … it’s a Christmas party!
Next Episode All Episodes Previous Episode 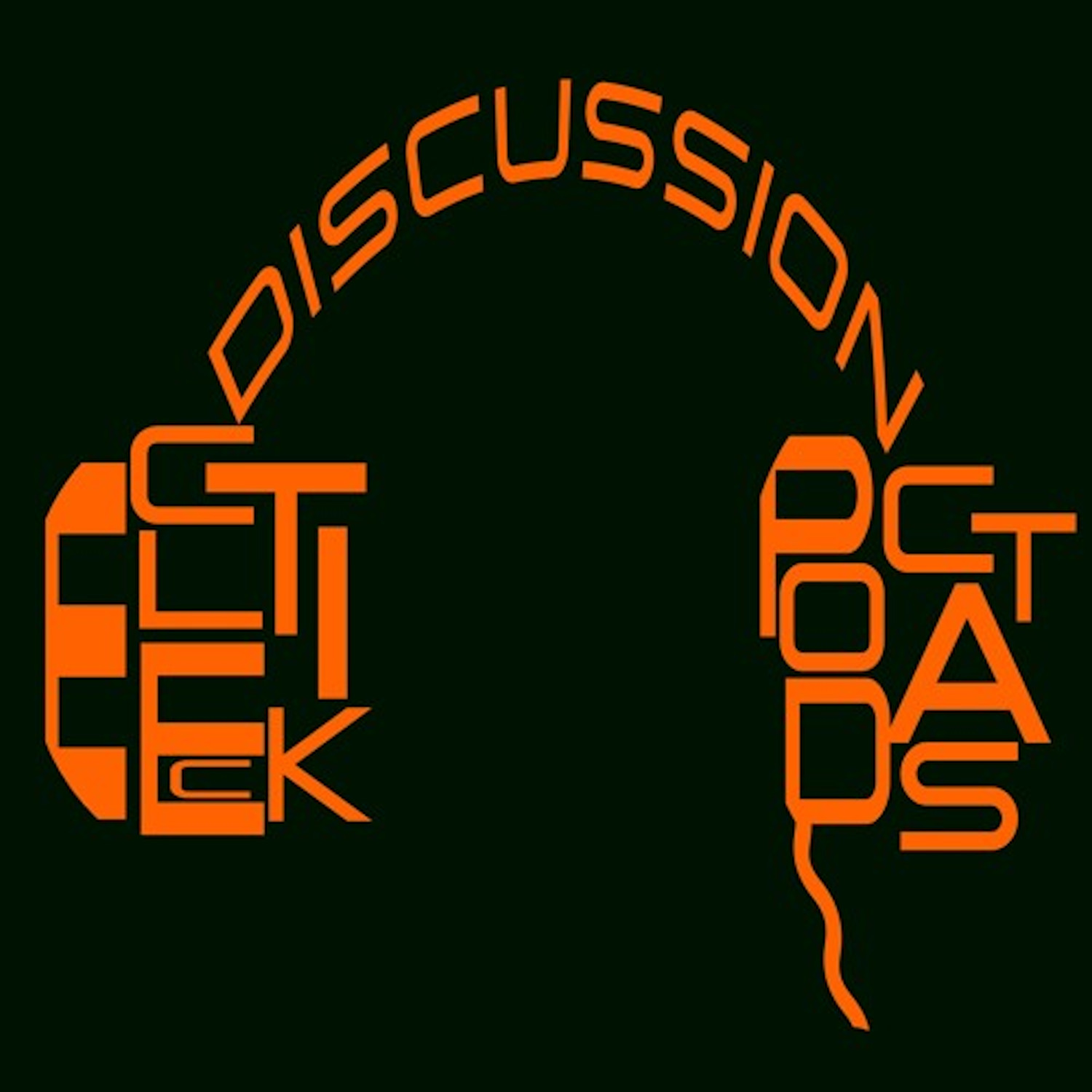 Listen for Memories, Lists, Fantasy Drafts, concerning TV, Movies, Music, Games, Snacks, almost anything that a 70s baby and child of the 80s and 90s experienced

Available on all podcast platforms